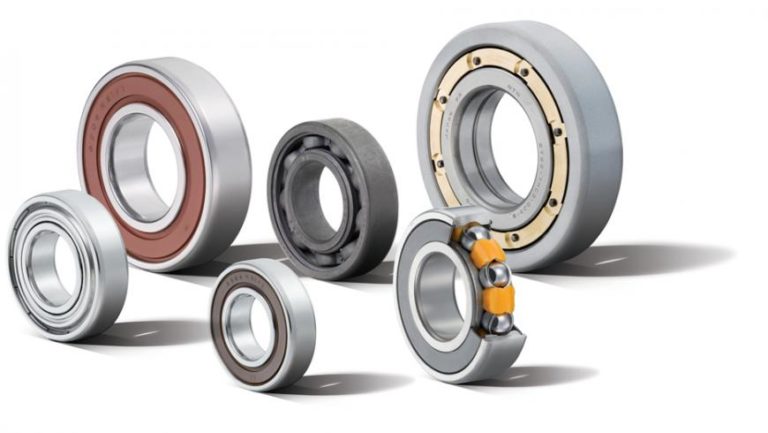 Bearings play an important role in modern mechanics. Primitive analogues of this mechanism were known even before our era. Outwardly, such mechanisms vaguely resembled modern bearings, but structural similarities were present. This is evidenced by finds from various parts of the world. Modern bearings are actively used in various fields, greatly facilitating human life. Bearings […]