A Quick Guide To Bail

morgan February 4, 2022 Comments Off on A Quick Guide To Bail 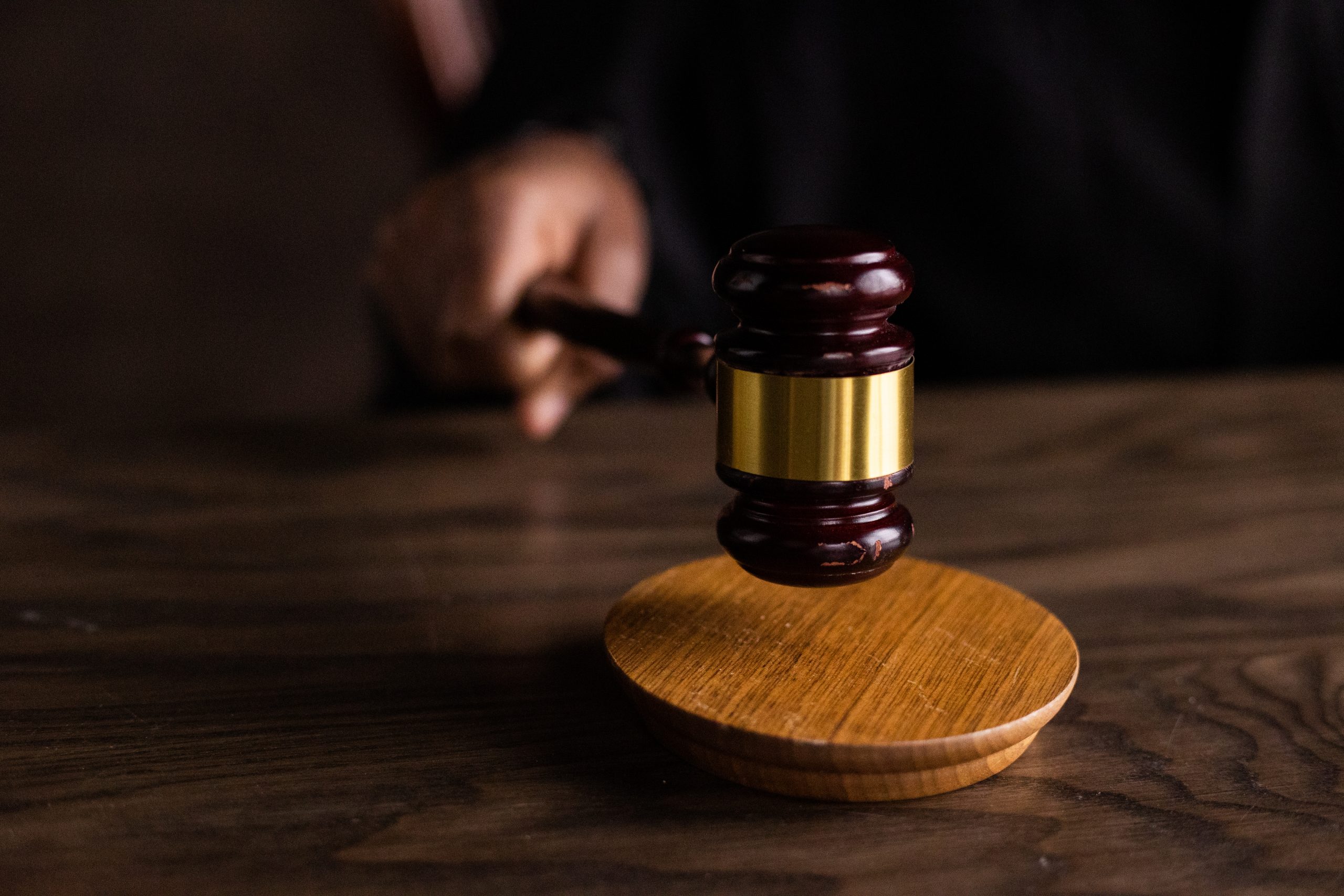 If someone you love is unexpectedly behind bars, the chances are that you want to get him or her out of jail and back home as soon as possible. If you’ve never had to bail someone out of jail before, it may feel a little overwhelming. Understanding the basics can be quite helpful.

How the Judge Sets Bail

Most jails have standard bail schedules for common offenses, such as DUI, which makes the process go faster for those who don’t want to wait to see a judge. However, if the defendant can’t afford the bail, he or she must wait for the judge to request a lower amount. People who are behind bars on serious charges, such as assault, usually have to wait for the judge as well. Regardless of the situation, the Eighth Amendment guarantees that the bail is not excessive.

Even if you pay the bail for someone to get out of jail, he or she must adhere to specific conditions. Depending on the charges, it could mean avoiding certain people or establishments, maintaining employment, or avoiding alcohol or drugs. Any violation of the law could result in revocation of bail and being re-arrested.

How To Pay Bail

There are several different ways that you can pay bail, including in cash or with a check. The most common way that people pay bail is with Wayne County bail bonds, though. Bail bonds cost about 10% of the entire bail amount. For example, if your loved one has to pay $20,000, you’ll need to pay $2,000. The bail bondsman covers the rest for a fee. Some bondsmen also require collateral, which you’ll forfeit should the defendant fail to appear at his or her court dates.

If you need to bail someone out of jail, ensure you are working with a reputable bondsman. A good one will be upfront about all fees, be open 24 hours a day, have a positive reputation, and have experience working with the county’s court systems.