Automation as an opportunity to empower people 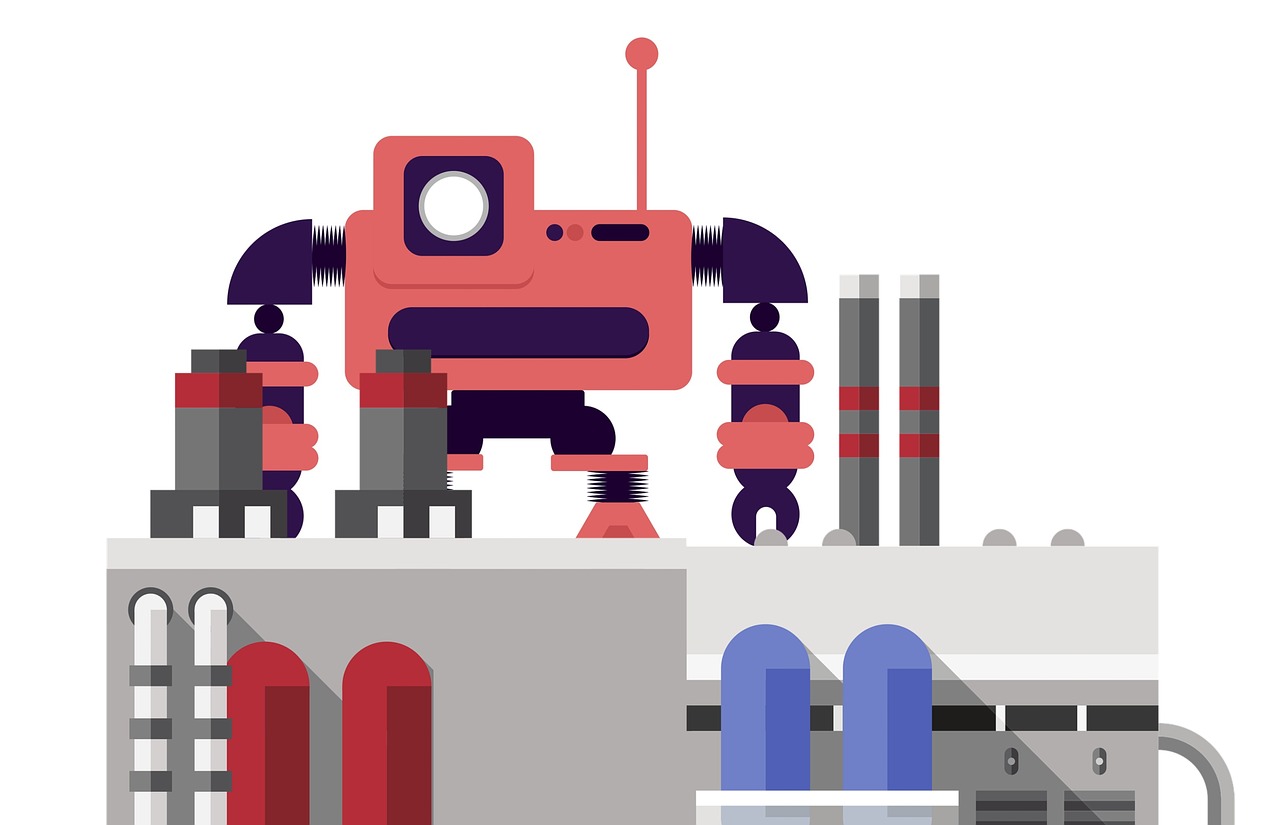 For some time now, the automation of tasks that were originally man-made is a key component of the relationship between IT and business. Because of the rise of the robotic processes like high-speed continuous motion assembly machine and artificial intelligence, automation of repeatable business tasks is becoming increasingly important. The concept of “intelligent automation” across the entire organization represents a highly dramatic and exciting trend. However, to maximize the benefits of evolving automation technologies, the debate about automation needs to be further developed. Automation in the traditional sense meant, above all, the process of replacing people with machines. This is a very shortsighted perspective on the subject, which also has numerous negative effects on the reputation of automation and negative macroeconomic consequences.

In fact, automation should be used to make people more valuable. Through them, people should be enabled to deal with higher-value tasks. Robots can be used for low-level, repetitive tasks (with no complaints and 24/7), while people can take on all the tasks in the business that requires a special, human touch. Such a reorientation of the company can gradually re-educate its employees and pave the way for automation in a way that supports and empowers the human workforce rather than cutting jobs.

The current situation of automation

Automation is used in almost all industries. From robotic production lines in the manufacturing industry to full accounting in the financial services sector, automation handles a multitude of unpopular routine tasks. Artificial intelligence and machine learning are always creating new, more advanced applications. So many tasks in customer service thanks to the use of AI bots are taken over by software. When a person at the help desk handles a product return, that person sometimes has to perform three to four manual operations. However, when using a bot that updates these workflows, the employee can focus on building customer relationships and brand loyalty.

Automation can be a great advantage, especially for knowledge workers.

This type of automation application is emerging in a variety of different industries. According to a study by the Forbes Technology Council, automation could be a great advantage for knowledge workers, as it allows them to manage the flood of data that they have to deal with on a daily basis. In practice, this could create an environment in which the massive data processes undergone by users are automated. This would give knowledge workers more time to carry out analysis and to implement human, critical ideas and plans.

According to the news source, the key measure for companies seeking to take full advantage of automation is to rapidly create an environment for regular training and retraining. As more tasks become automated, business leaders should more regularly provide training to their employees so that they not only remain valuable but become more important to the company in the long term.

That sounds like a big challenge – after all, the expectation for employees to continually adapt and develop is by no means self-evident. However, the results can be quite satisfactory as employees are able to continuously grow professionally and develop. This reduces, among other things, the likelihood of burnout.

Such a strategic, employee-centric approach to automation can have a big impact on business. Toyota already provides a good example of this.

For the manufacturing industry, automation seems to be a perfect match. Many of the daily operations are based on repetitive tasks that are often programmed by machine. Since many processes often pose high-security risks, switching to robots seems particularly attractive. But companies should by no means assume that automation is equally beneficial in all areas. According to a report by the magazine Fast Company, the car manufacturer Toyota has intensively dealt with the possibilities of automation: Based on several experimental tests, the best possible areas of application should be identified. Wil James, president of the Toyota Motor Manufacturing office in Kentucky, explained to the magazine the simple reason why the company has maintained the same level of automation over the past 15 years.

“Machines are capable of repetitive tasks, but they cannot improve their own efficiency or the quality of their work. Only people can do that, “said James Fast Company.

This realization comes from one of the companies that ushered in the age of automation. The brand’s efforts to use automation while revising long-standing manufacturing processes has led to a profound transformation of the entire manufacturing industry. Toyota was particularly careful approach to the structure behind his automation processes. The company implemented the system in such a way that an important focus was on highlighting the special human capabilities that were essential to improving certain processes. Fundamental was the identification of the tasks, which could actually be taken over by the automation. In addition, it was clearly analyzed how exactly employees could meaningfully support these automated systems.

Automation does not have to replace employees; on the contrary, it can empower and empower them.

For example, the Fast Company article was launched with the presentation of a new robot for machine installation that Toyota has been using for some time. In the past, a crane was used for this task, lifting the device while the workers had to manually lay the connections below. Today robots are used for this repetitive, risky work, but the number of people involved in the project has not diminished. The same employees now conduct inspections, participate in quality control and ensure a smooth project flow. By doing the tedious work of machines now, employees can spend more time and focus on more important, demanding tasks.

That’s exactly what the Forbes Technology Council meant by talking about the benefits of automated computing for knowledge workers. Automation does not have to replace employees; on the contrary, it can empower and empower them.