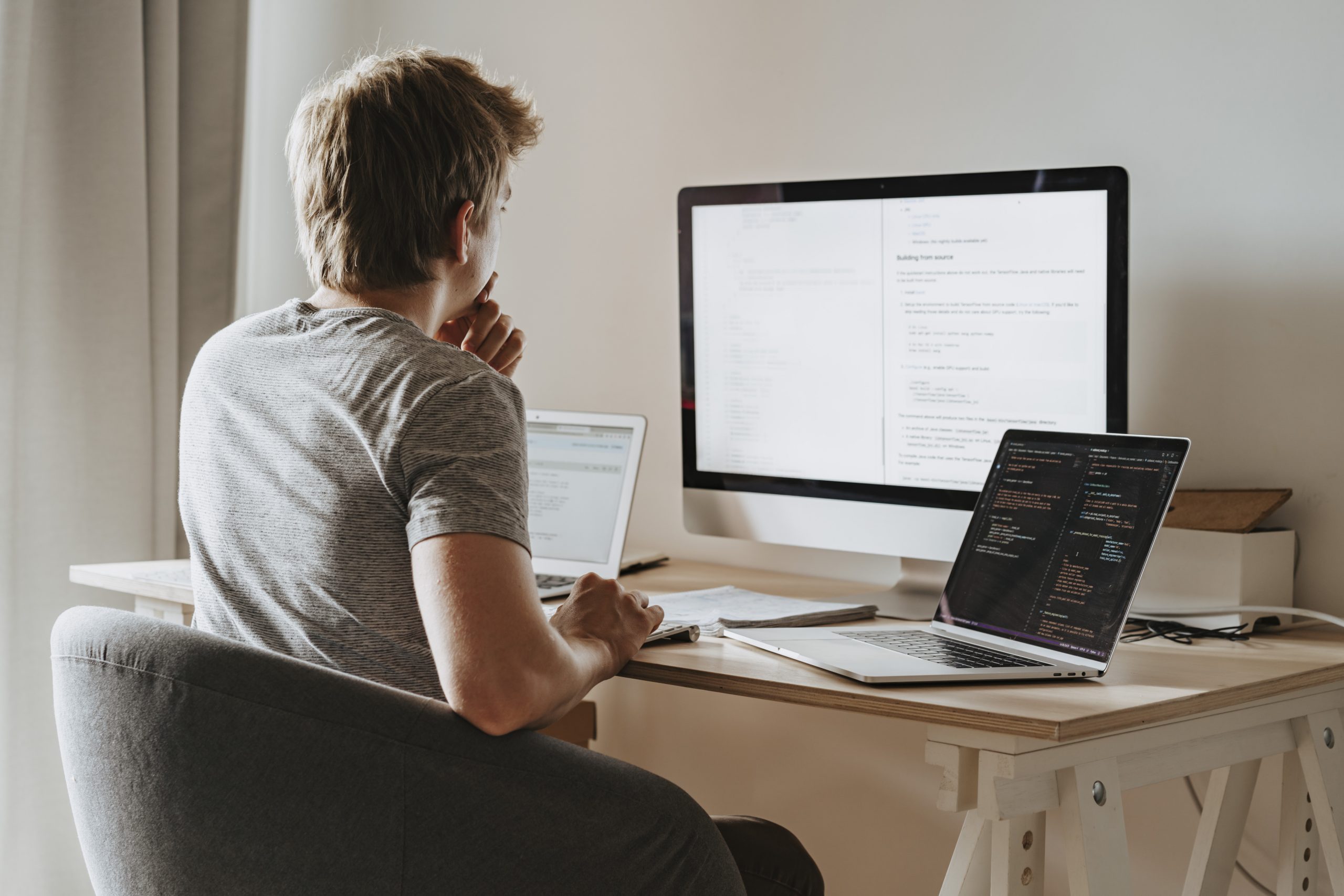 Economic developers, such as Team Volusia, have strategic focus areas that include looking to bring in business attractions, recruitment, marketing, communications, workforce, and entrepreneurship.