How to Be Financially Liberated: 5 Tips for Planning a Better Future 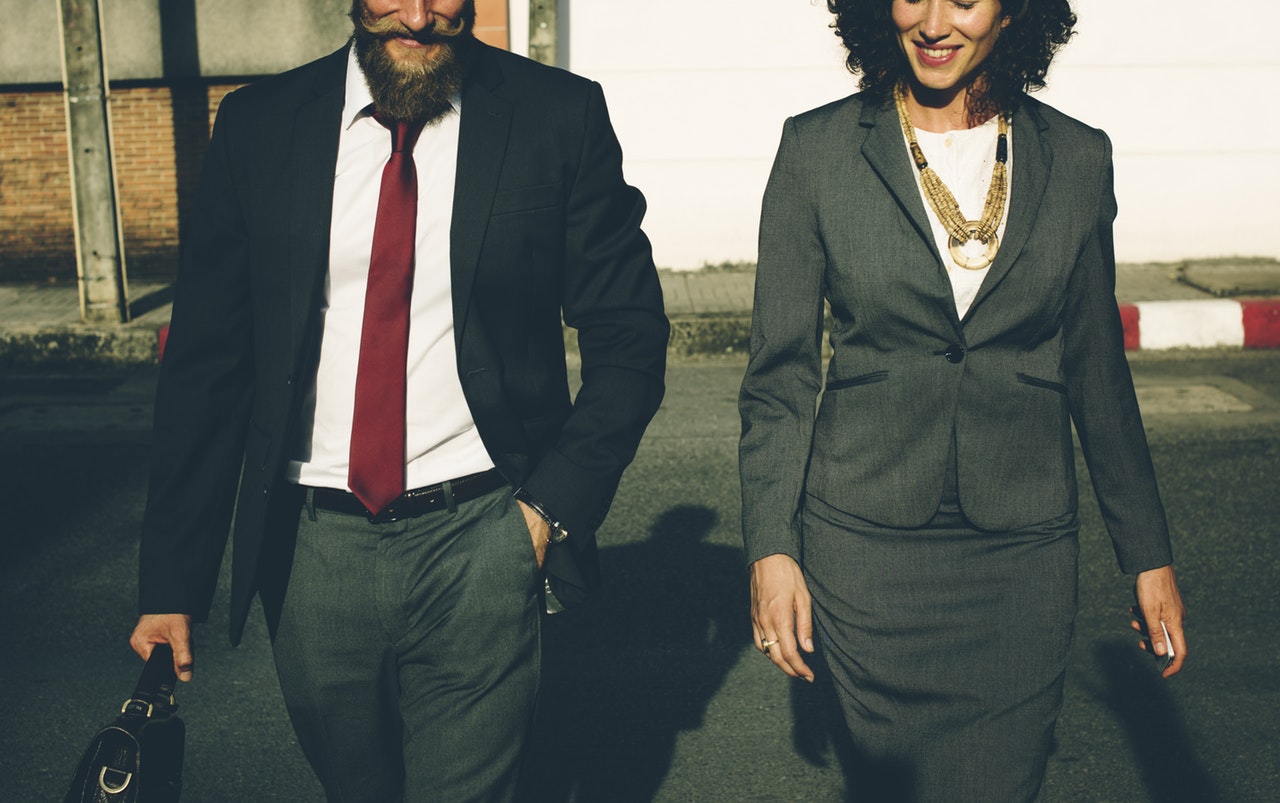 Many people dream about living a carefree life and not having to worry about money and paying bills. They usually try to justify their financial insecurity with the fact that their paychecks aren’t big enough, or that their living expenses are huge so that they can’t put anything aside. But the truth is that no matter how much money you make, the key is in planning and setting goals. It is tempting to spend big bucks on cars, clothes, and dining out, but if you want to be financially liberated, the first thing you should do is live below your means. This doesn’t mean that you’ll have to be frugal and exercise asceticism, but that you’re going to spend what you have in a more reasonable manner.

First of all, you need to know what exactly you are saving for. The second step is equally important, and it’s setting a deadline for each specific goal. For example, if you want to save money to pay off your student loan, it would be much more effective to have a time frame within which you want to achieve that goal and track your progress on a regular basis. Similarly, it’s a better and more sustainable idea to set short-term goals, because they’re easier to accomplish, and a series of such precisely set short-term goals will ultimately lead to the fulfillment of a big, long-term goal.

Unfortunately, bad things happen, and we can’t do anything about that. However, what we can do is try and make some kind of cushion that will help us go through the rough patches. It’s wise to insure your car, house, and life, and to get supplemental health insurance so that you’re fully covered during a crisis. If we bear in mind that medical bills have become the No.1 reason for bankruptcy in the U.S. and that an estimated two million people won’t be able to pay their medical expenses, it’s clear why being additionally insured is a must.

Although all of us have a different definition of what an unnecessary expense is, we can agree that expensive coffee drinks, gadgets, all kinds of hi-tech toys, designer clothing, and anything else that we can live comfortably without, can be considered a luxury. According to some statistics, each household in Australia spends approximately $94 a week eating out, and if we add all kinds of memberships and subscriptions to that amount, it’s clear that too much money goes down the drain, instead of being wisely invested. Many people aren’t even sure how much money they have in their bank accounts, or how much they pay for various expenses every month. It’s important to keep track of your spending habits and eliminate anything that you don’t need.

Save it for a rainy day

When you’re young, you don’t want to think about your old age and all those gloomy issues that you’ll have to deal with. That’s ok, but on the other hand, in order to be able to live comfortably when you retire, it’s critical to start accumulating the funds as early as possible. If you aren’t sure how all this works, an easy-to-use aged pension income test will introduce you to this concept and explain how to start a successful retirement plan. There are useful strategies that can help you maximize your retirement income and reduce the risk that you’ll run out of money once you don’t have a salary. Some of them include protection against inflation and lowering your taxes.

As we’ve already mentioned, the principle of living below your means is crucial for unchaining yourself from all kinds of loans and ensuring a stable, liberated future. Young people who start making money after they graduate can easily get carried away as they have more cash than ever. After a modest student life, it’s a real temptation to avoid the traps of grown-up life when you can actually purchase things that were unavailable to you before. But, it’s advisable to postpone lavish purchases and splurges until you start earning more, and stick to a standard of living that doesn’t exceed what you can afford. Instead of that, reallocate the excess cash to paying off your debts and loans, or to savings accounts and a retirement plan.

Contrary to popular belief, financial insecurity can be easily sorted out if you carefully plan your incomes and expenses. Another thing you should do is find the right balance between putting some money aside and having enough means for a comfortable life.