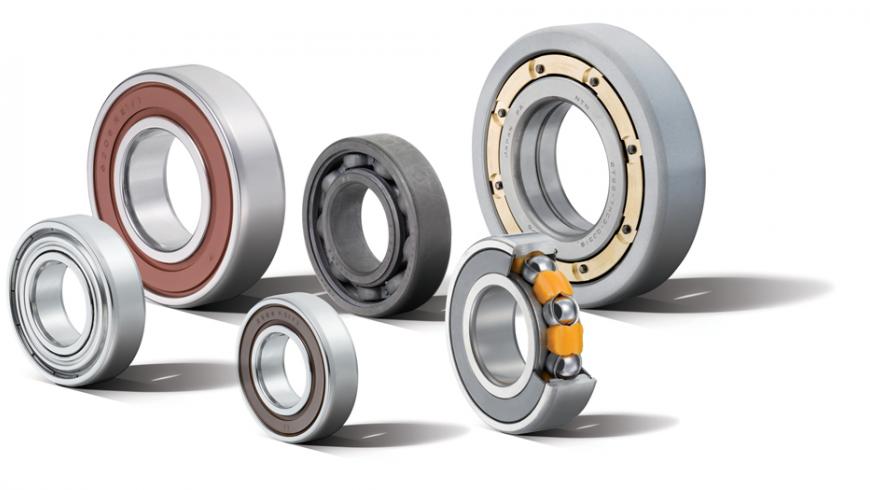 Bearings play an important role in modern mechanics. Primitive analogues of this mechanism were known even before our era. Outwardly, such mechanisms vaguely resembled modern bearings, but structural similarities were present. This is evidenced by finds from various parts of the world. Modern bearings are actively used in various fields, greatly facilitating human life.

Bearings are used in absolutely all areas of industry, production, and engineering. The very mechanism of these moving elements greatly facilitates many processes, and in practice, some activities would simply not have been possible without rolling bearings, ball bearings or linear movement.

Rolling bearings
One of the most commonly used types of bearings in the industry is rolling bearing. This element consists of two rings, between which the rolling elements are located, and their role is to bring both rings into motion. In turn, the rings themselves are divided into internal (located next to the shaft) and external (mounted on movable elements).

Among the rolling bearings, ball, cylindrical and conical, as well as needle and toroidal, can be distinguished. Due to the various forms of execution, these elements have a very wide range of applications, especially in mechanical engineering and agriculture.

Ball bearings
Ball bearings are the most popular type of bearings. As the name implies, a ball bearing contains special balls that carry out rotational movements, being sandwiched between two rims. The durability of such bearings is very large, and the scope is simply unlimited, due to the simplicity of execution and the possibility of quick replacement.

Recently, ball bearings made of polymer materials have become especially popular. For the first time, such technology was proposed by the German company Igus GMBH back in 2008. Such elements are lighter and have a lower output, unlike metal.
You can familiarize yourself with the entire range of bearings sold by NTN-SNR.