Owning a Burger Franchise. Is it Truly Profitable?

morgan November 9, 2021 Comments Off on Owning a Burger Franchise. Is it Truly Profitable? 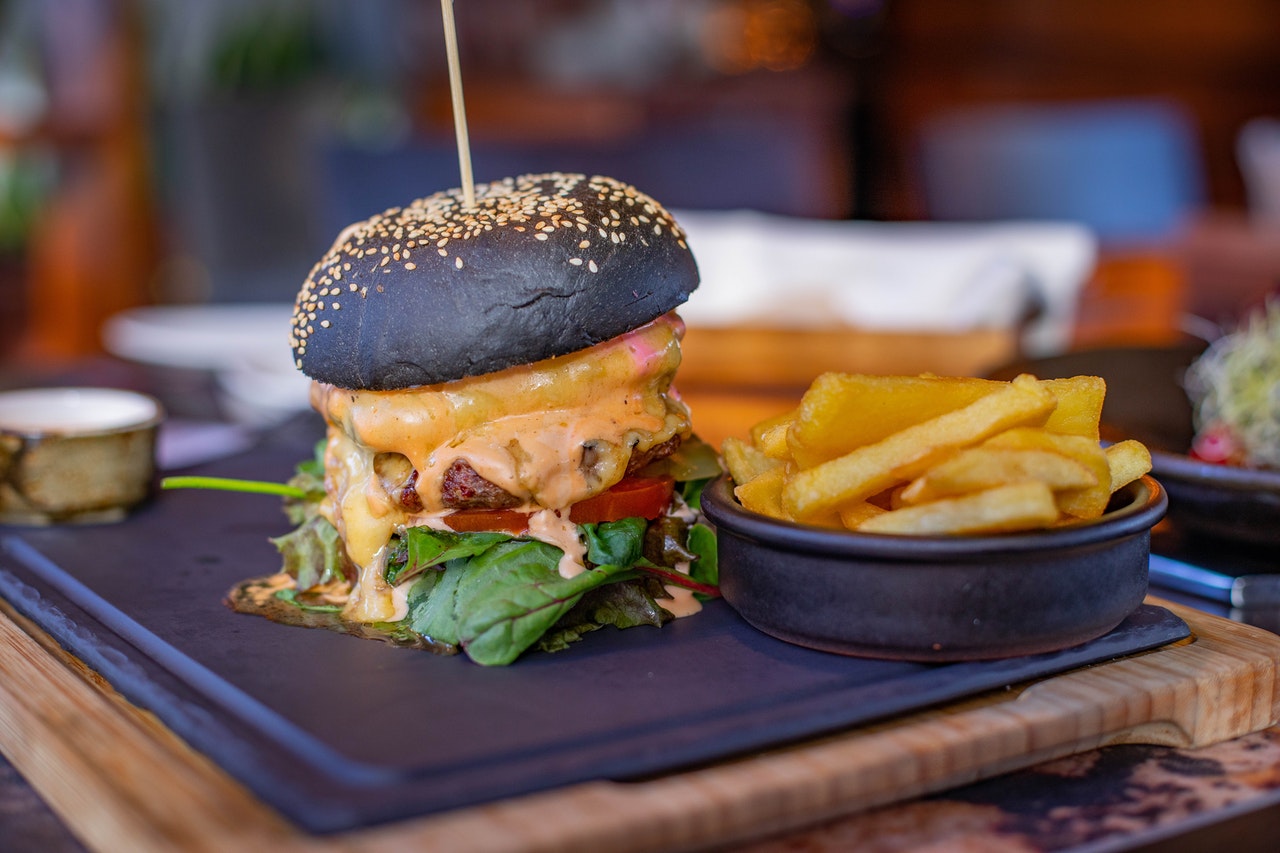 For those willing to take a risk on their future, many look towards entrepreneurship to make their first million. Indeed, entrepreneurship certainly ranks as one of the most profitable careers someone can have. There usually is no cap on how much they can make, and a level of freedom can come with this chosen career path. However, when people buy into a franchise, is that just as profitable? For instance, if someone becomes the owner of a burger shop in a burger franchise, do the benefits of entrepreneurship match those of an owner of a franchise shop?

The answer lies in the numbers. For instance, when considering such a career move, it is important to factor in the cost of joining that franchise. A franchise main office may cover some of the costs, but it is up to the owner of the store to work with contractors building the store, suppliers, payroll, and a list of other things. There are also royalties, advertising fees, and investments from the personal pocket of the future owner. Burger King has a royalty fee of 4.5% of the store’s annual income on top of a $50,000 fee. Dunkin’ Doughnuts puts their royalty rate at 5.9%, with a franchise fee of $40,000-90,000.

While owning your own business is one of the more profitable career choices one can make, it does come with certain strings attached. However, with any business or startup, it is going to cost money to not only operate but get started. Often times the corporate office of the franchise will cover certain costs when the business first breaks ground. In some cases, they will directly support the franchise owner with mentorship and marketing approval.

There is then the question of how much one can make. Franchise Business Review did a survey and found that the annual income averages at around $80,000. On the low end, which is where the majority of franchise owners sit, one earns less than a $50,000 annual income. A very small percentage, around 7%, sits at above $250,000 annually.

The decision of diving into franchise ownership should not be taken lightly. It is a huge commitment, both financially and personally. It would be wise to look at all the costs, pros, and cons, and if owning a business is something that is for you. Talk to other franchise owners and prepare yourself for the commitment you may make. It could save you in the long run.