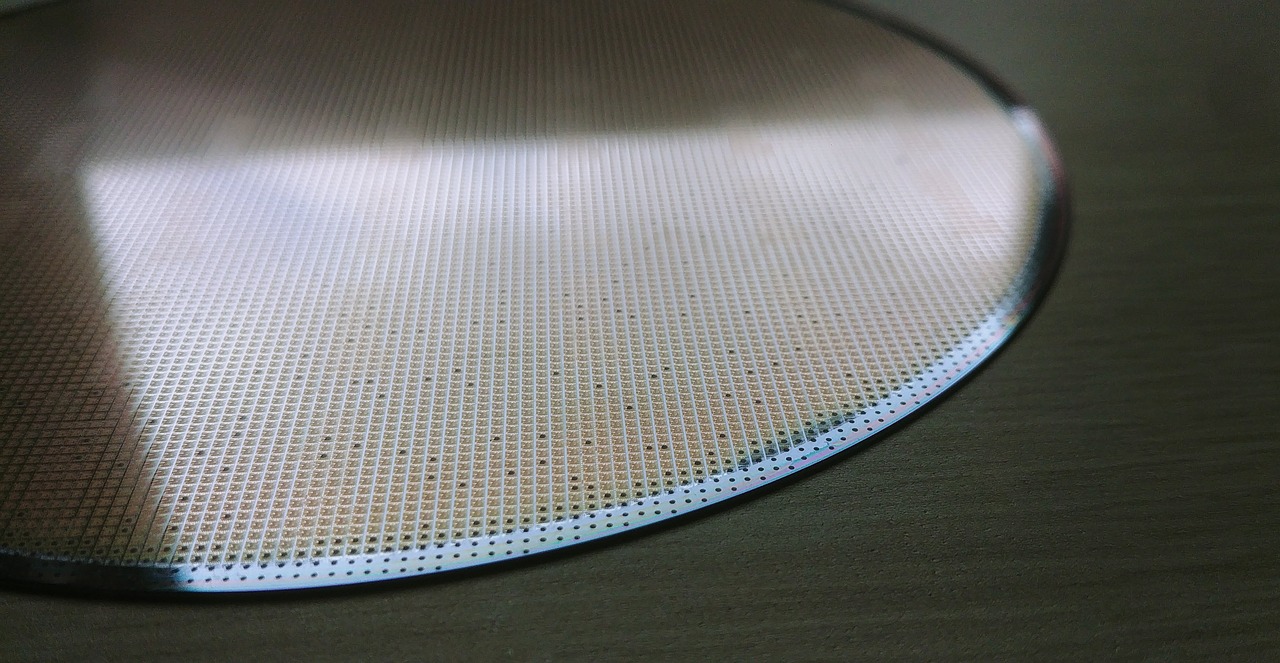 Creating silicon wafers requires a lot of delicate tasks. Even the smallest details will matter when it comes to the functioning of a silicon wafer. Before the wafers can be successfully polished, they’ll need to be modified and refined in a few other ways.

Silicon wafers are polished after the completion of a few other industrial processes. Before the technicians are able to polish these products, they have to make the silicon wafers flatter and more even. That process can cause incredibly subtle changes to the silicon wafer’s composition, however.

Technicians will need to use an additional chemical process in order to repair the problems that might occur just below the exterior of the silicon wafers. They might use different chemical etching techniques at this point in the procedure, since the desired end result may vary. From there, the technicians can successfully get the wafers polished and ready for the last steps.

Silicon wafers are generally polished after a couple of steps. These silicon wafer polishing methods make the finished wafers incredibly smooth and reflective. However, the wafers won’t be completely featureless on the fundamental atomic level.

In some cases, both halves of the wafer’s exterior will get fully polished. In other cases, one half will be etched instead. Different silicon wafers will need to be flatter than others, and polishing each half will make the overall silicon wafer extremely level. The wafers will have to be cleaned after they are polished.

Previous Post5 Problems You May Face While at Work
Next PostWhen Disasters Hit Your Home, Beware!