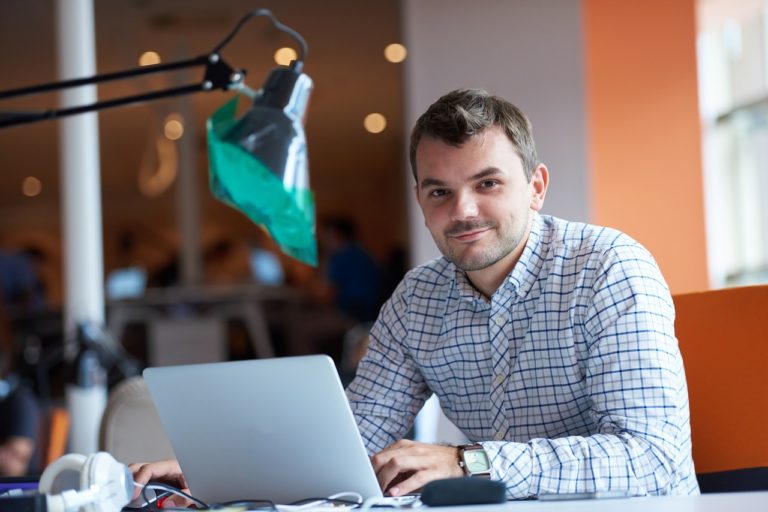 According to the recent news from U.S. Census Bureau data total 414,000 businesses launched in 2015 which was surprisingly less than the number formed in 2006 which was 558,000. The entrepreneurial spirit emerges from a sense and a distinct vision towards future. If you can take an example of industrial giants like Apple or Microsoft, […]