Things To Know About Industrial Mixers And Mixing Process 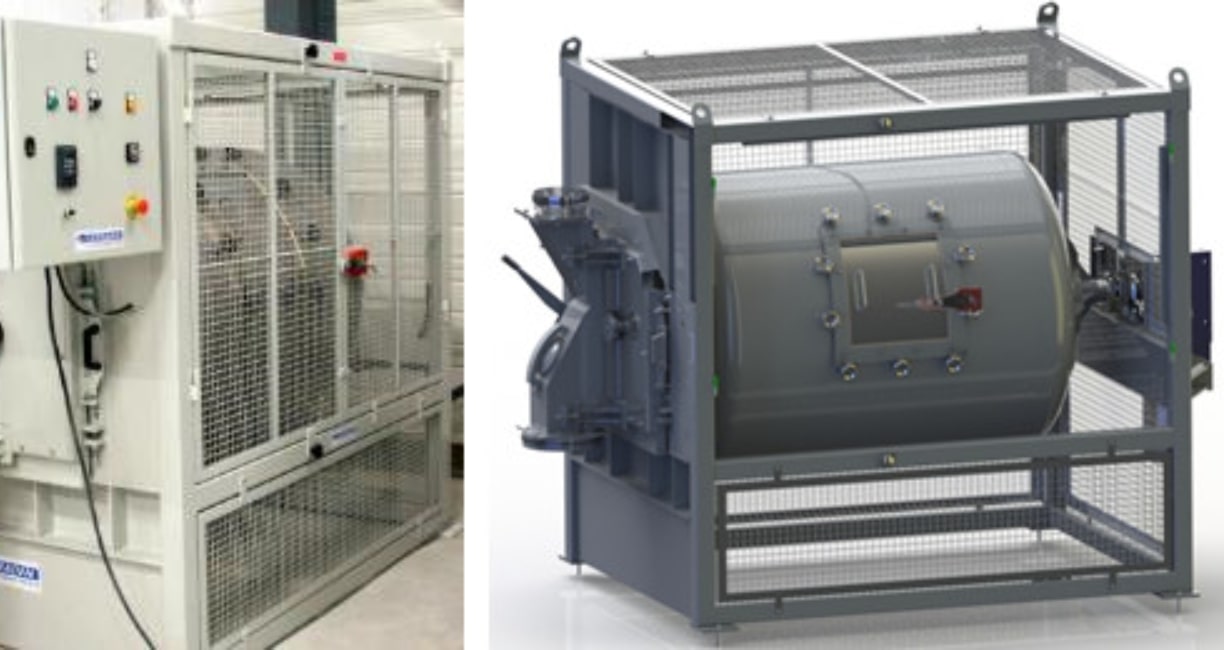 Within the different processes involved in the production of animal feed, mixing is undoubtedly one of the most relevant processes. Combining ingredients with unique characteristics in a formulated ration that can contribute all the nutritional requirements to an animal, creates an added value that does not exist in the ingredients individually.
Knowing the basics of the mixing process and the basic types of mixers enable a producer to optimize the manufacturing and formulation of the animal diet.
As a starting point we must consider that mixing represents one of the stages within the integral mixing and rationing process, basically composed of the following phases:

The two most common types of mixers are vertical mixers and horizontal mixers, the latter can be slat or paddle. Recently, the use of the rotary drum mixer has also increased, especially for speciality food production.
Vertical mixers are primarily used in small food plant operations or by integrators with lower production needs. This type of mixer includes one or two helical lifting screws, which can be stationary or rotary, which move the ingredients upwards making the mixing process. The main advantages of vertical mixers are their relatively low cost and their lower space requirement. The disadvantages include a longer mixing time, limited inclusion capacity of liquid ingredients and higher cleaning requirements.
Horizontal mixers can be slat or paddle. The horizontal double slat mixer is the most widely used mixer in the feed industry today and the one with the shortest mixing time, they are especially useful with dry ingredients and easy mobility. Its operation is based on two internal ribbon spirals and two external ribbon spirals on the opposite side of the internal ones, which allow ingredients to be transported from one end to the other while stirring it.

For their part, horizontal paddle mixers are useful when it comes to mixing ingredients that require adding a higher proportion of liquids or that are more difficult to stir. This type of mixer can be found with different configurations, the most common include two sets of blades, internal and external, that move the ingredients in opposite directions, carrying out the mixing process. The use of paddle mixers has increased due to improvements made to their mixing efficiency.

When it comes to performing operations in potentially explosive atmospheres, atex mixer is ideal for such special applications.

When you have decided to purchase a mixer, you can seek the advice of a consultant or an equipment manufacturer, and it is advisable to take into account the following considerations in order to acquire the equipment that best suits our needs:

Influence of the Ingredients in the Mix.

From the previous points, the particle size, shape and density are the most relevant. If all physical properties are relatively equal, mixing is relatively simple, but as physical parameters begin to vary more widely, mixing and segregation problems become more complicated. When the broad spectrum of physical properties found in common ingredients is taken into account, the complexity of the mixing operation is evident.

Prevention of Problems in Mixing.

In the mixing process, some problems may arise that can be prevented or addressed in a timely manner, some recommendations are as follows: