Trafficking in the U.S. 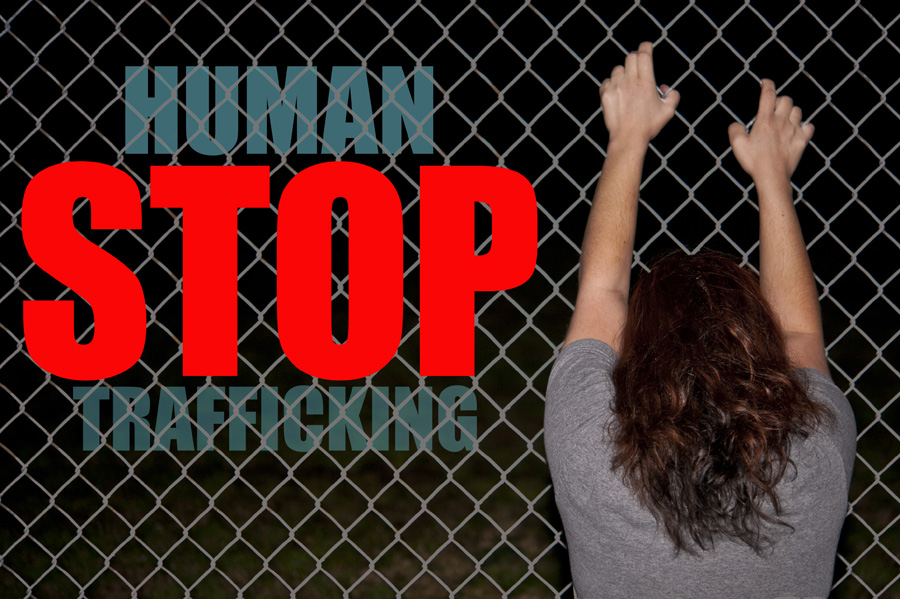 The dangers of human trafficking are complex and many. Awareness has been increasing in regard to the issue for nearly a decade, which is positive. But many people still tend to think that trafficking either happens in other countries or that it always entails the use of force. They picture horrible things like girls captured off the streets and chained to beds. But entry into sex trafficking in the U.S. often looks a little different.

Believe it or not, familial trafficking accounts for a large percentage of entry. Drug addiction is a major component of this. A parent who is addicted to drugs and withdrawing will sometimes do anything to get high and experience the relief of withdrawal symptoms, which can include trafficking their own children. This can also happen in situations where the primary caregiver is not a biological parent.

Runaway youth are at extremely high risk of trafficking. Traffickers are innately aware of the desperation a youth on the streets experiences and they capitalize on their vulnerability. This can be offering drugs or shelter for sex, asking the youth if they’d like to make money, or tricking and forcing them into a situation in which they feel there is no escape once they are involved.

Youth in sex trafficking often tell stories of being lured into trafficking by someone they thought was a friend. The person could be older or the same age. They generally tell the victim that they make a lot of money and that it provides a sense of power or control. The recruiter generally works for a trafficker, though, who takes over as soon as the victim is lured.

There are many ways youth are lured into sex trafficking in the U.S. that look different than what you may think. The dangers of human trafficking and the point of entry are far more insidious and subtle. Once you understand, you can know how to protect your kids.