Types of Engines Used in Cars

morgan March 4, 2022 Comments Off on Types of Engines Used in Cars 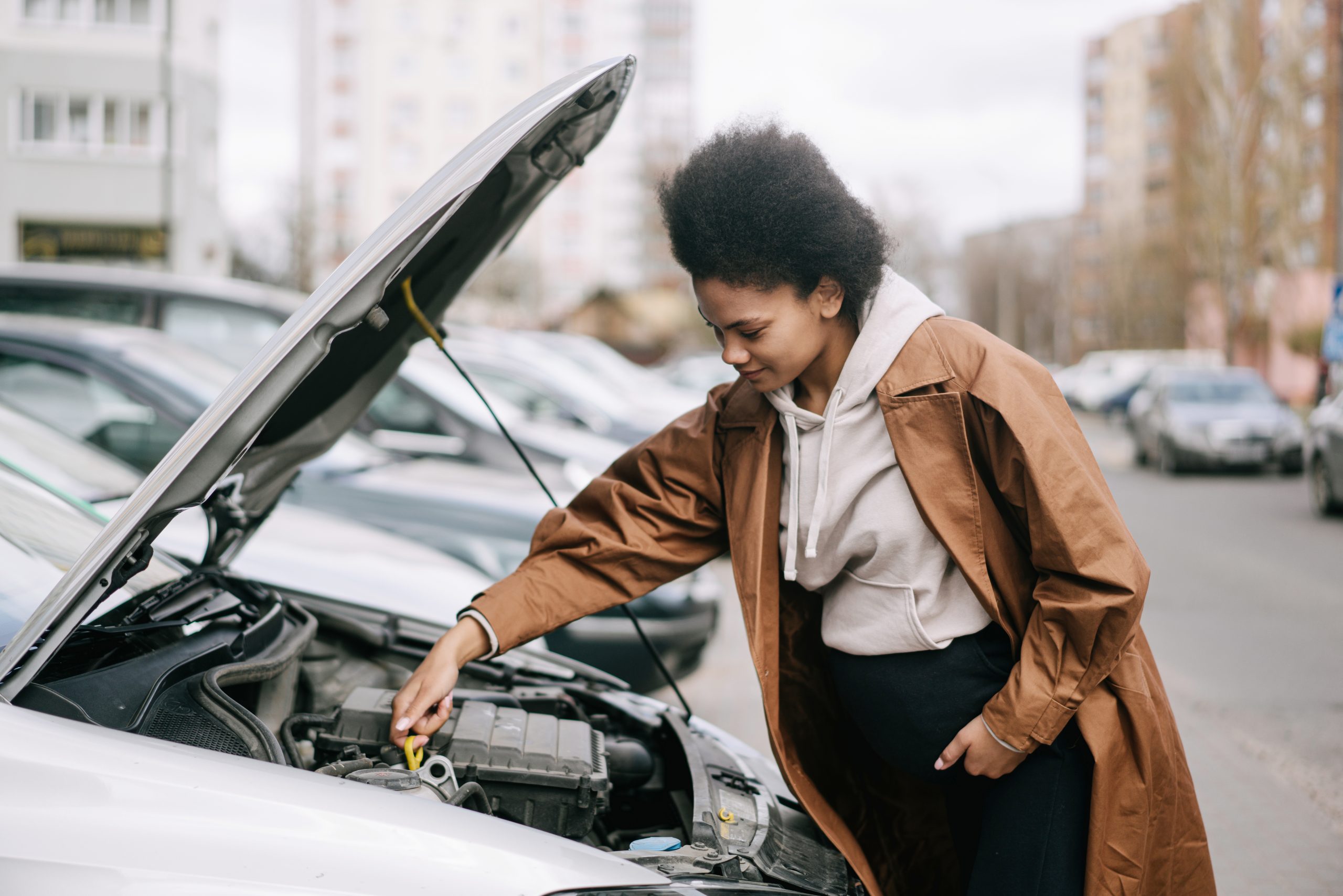 Engines come in a variety of types, typically determined by the kind of energy the engine uses for power. Without an engine, a vehicle won’t be going anywhere because there will be no source of power to make it move. Here are three of the most common types of engines you can find on a car.

Physical engines are not the most efficient option. They include pneumatic, hydraulic and clockwork engines. This type of engine uses stored mechanical energy to create enough power for movement. Some of the first engines built used this type of construction, but they aren’t as common today.

There are three types of electrical engines, piezoelectric, magnetic and electrostatic. These are the cleanest form of energy that can be used on a vehicle. Magnetic engines are the most common. It uses an interaction between an electrical flow and a magnetic field to create power. When subjected to electricity, piezoelectric engines generate ultrasonic vibrations for power. Finally, an electrostatic engine uses an electrical charge to accelerate ions, which then create propulsion abilities.

The vehicle you drive today most likely uses an electrical engine or a thermal engine. If you want exceptional fuel efficiency, the electrical options are your best bet. As society moves towards caring for the environment by decreasing fossil fuel use, electrical engines will become the most common type of power on the road.