Use of dynamic LED screens for street marketing 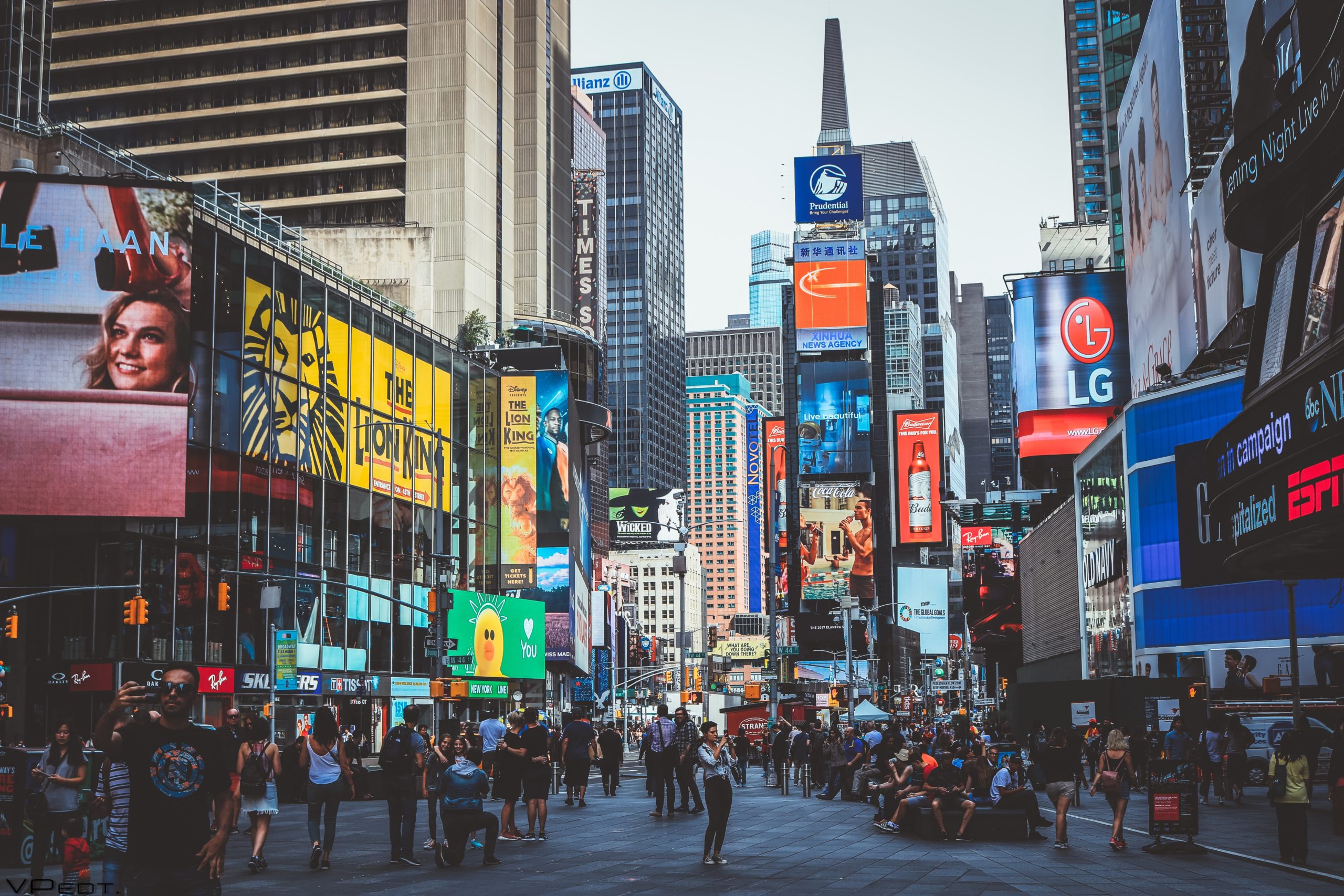 LED screens allow you to broadcast around the clock, divide it into ad units of a certain length, set the timing of the video, the number of broadcasts in the block, as well as the number of days of placement. Video walls and media facades are created on the basis of video screens because several LED displays can be rather easily combined into a single information system.

Advertising on the video screen is used for both short and long-term purposes, for sales promotion and for image promotion. LED screens allowed to literally take the TV out of the house. Previously, it was possible to show a video advertisement to a person only during home pastime. Now you can show high-quality advertising outside the home using the dynamic led screens. It is important that when demonstrating video advertising not on home television, but on a street video screen, the person treats it differently. In addition, people often themselves look at video screens themselves, on which they are used to seeing useful information: news, time, temperature, pressure, exchange rates etc.

Since the LED screens have an image area of 60-120 or more square meters, they can be seen from afar and thus, they are installed on the busiest intersections and transport arteries, allow you to achieve a high level of coverage of the target audience. At the same time, in order to achieve long-term contact, video screens are usually installed in places where pedestrians are crowded and with low vehicle speeds.

The image on the LED screens can be viewed from almost any angle, which also increases the reach of the audience. Video screens offer great opportunities for advertisers to create effective advertising. It can be text, graphics, static, dynamic, black and white and colour. At the same time, video screens provide high image quality.

Modern LED screens allow you to show commercials and informational text blocks at the same time (static text or creeping line). This ability is used, for example, in order to simultaneously represent the product in a store, indicate its location in the hall, and information about special offers.

When using video screens there are no restrictions on the format of the displayed information: arbitrary type and size of the font are chosen, brightness, it is possible to overlap objects with each other with given transparency. With the help of video screens, you can target advertising to a narrow audience, putting the design in a specific office, entertainment centre, club, etc.

The surface of LED screens does not give glare, such screens have a brightness level that allows you to get a full-fledged image even when sunlight hits the front panel of the screen (although the picture lights up significantly). This quality of LED displays is often used during presentations for large audiences – text, graphics, tables are clearly visible from the farthest points of the auditorium in any light.

Video screens are universal, they are easy to switch for use in various modes: as an information video board, as an information text display, as a full-colour video screen for displaying commercials. LED screens allow you to create huge boards and video walls without joints and the so-called “seams”. They can be increased by increasing the size of the displayed image.

From video screens with a modular design, it is possible to create LED displays of various, including non-standard, configurations, seeking additional attention from the audience. LED screens can be combined into a common network with control from a single centre. You can build mobile and quickly deployable screens.

Video screens created on the basis of high-brightness LEDs have high resolution, contrast, reliability, low power consumption and durability (at least 50,000 hours). The image quality will be maintained at the highest level throughout its life. LED screens are easy to install and maintain. Any module can be replaced very quickly. Faults are quickly located and corrected. The surface of the video screen has a high impact resistance, which protects the screen from mechanical damage.

The LED screen can broadcast one large or several small images simultaneously. The management of such a screen can be conducted in real time or according to a given program. Due to its design, some models of LED screens can be used in difficult weather conditions, with changes in temperature and humidity. The disadvantages of LED screens are a fairly large grain size at the screen, sometimes a low screen resolution, the complexity of self-assembling the screen (especially large, whose mass can exceed several tons) and the high cost in comparison with other types of outdoor advertising.