Use of Industrial Cameras 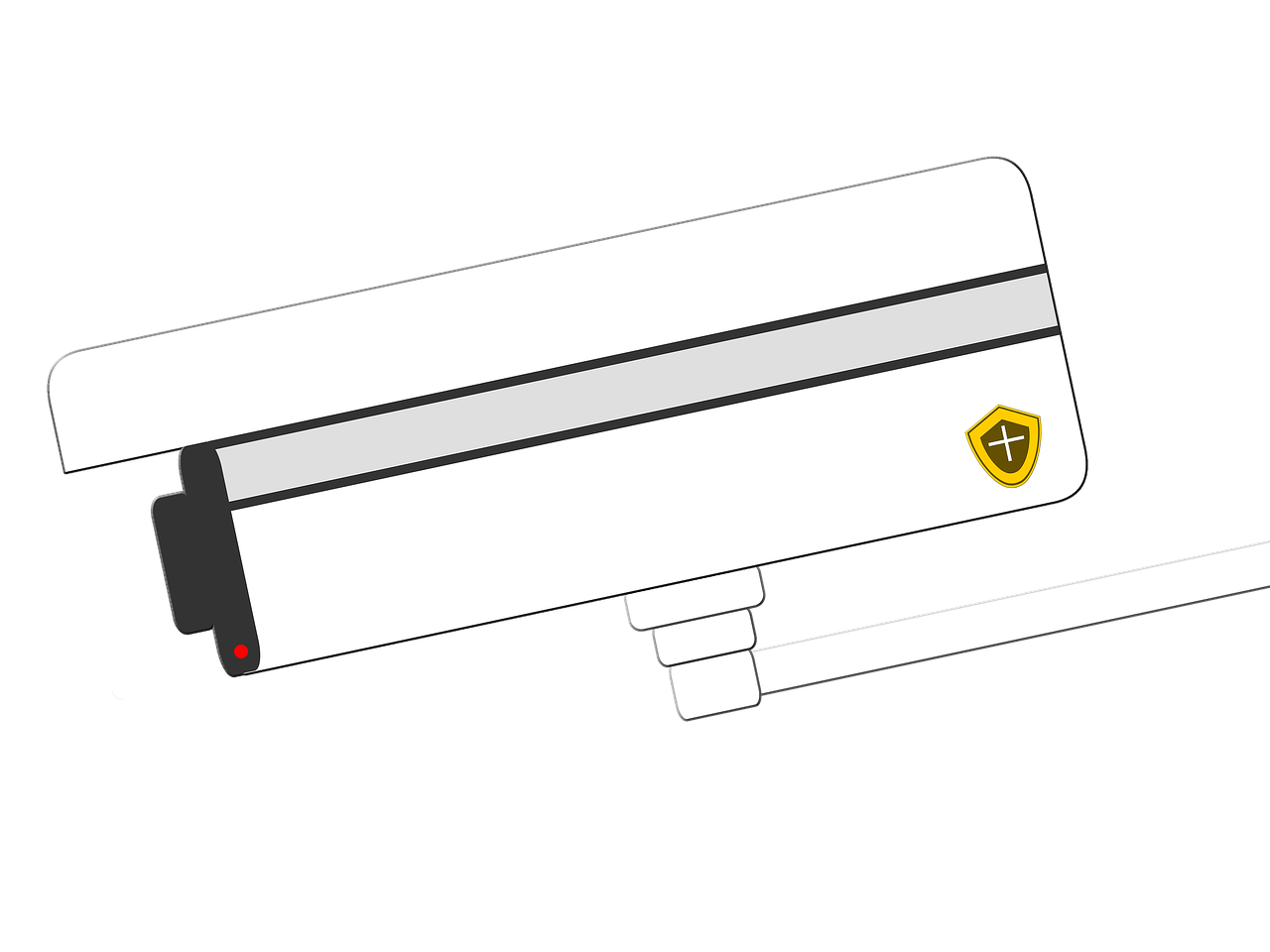 Today, industrial cameras are used for various purposes, most often in the field of production monitoring and for solving complex measurement problems. Quality control is another area in which industrial image processing systems play an important role. Digital industrial cameras are generally more durable than conventional digital cameras that we take on vacation. Herewith, it has a feature to inspect energy plant with radiation tolerant camera in the high-temperature area. First of all, they must perfectly cope with external influences, for example, to ensure flawless operation at high ambient temperatures.

There are other differences:

The quality of images obtained by industrial cameras is usually higher compared to “conventional” cameras since highly detailed images are often required to solve highly specialized measurement tasks. The usual elements of a digital camera, such as the viewfinder, shutter-release button, and flash, are completely absent on industrial cameras. These cameras connect to the computer through an interface. The camera fires and takes a picture of the signal transmitted through the input/output cable from the software on the connected PC. In a certain sense, this is equivalent to pressing the shutter-release button.

With remote inspection camera, you can solve a wide variety of tasks in many areas, including automation of production, medicine, and biological sciences, intelligent transport systems (ITS), retail and many others.

Applications for industrial cameras
Industrial cameras are used for a wide variety of purposes. Line cameras, such as racer, are often installed in quality control systems for continuous web materials, such as printed matter. Matrix cameras are widely used in production automation, in particular for identification, sorting and optical control of components. Basler industrial cameras have gained a strong place in intelligent transportation systems, and are also successfully used in retail and microscopy.

The following are examples of camera applications in real-world situations.

Industrial cameras have found their application in a wide variety of industries, from semiconductor component quality control and optical food control to mail sorting. Most often they are used in industrial automation systems, solving the problems of monitoring automated production processes.

Medicine and biological sciences
Thanks to a technical breakthrough, opportunities have emerged for the use of modern digital cameras in various fields of medicine.

Road transport industry
Cameras have become the vision of modern Intelligent Transport Systems (ITS). They successfully cope with tasks such as monitoring traffic, collecting tolls and optimizing traffic flows. Cameras are used in traffic control systems, and images taken with digital cameras are evidence of traffic violations.

Previous PostSimple Tips for Business Success
Next PostWhich Cleaning Service Should You Hire?