morgan January 8, 2022 Comments Off on 3 Types of Insurance Adjusters 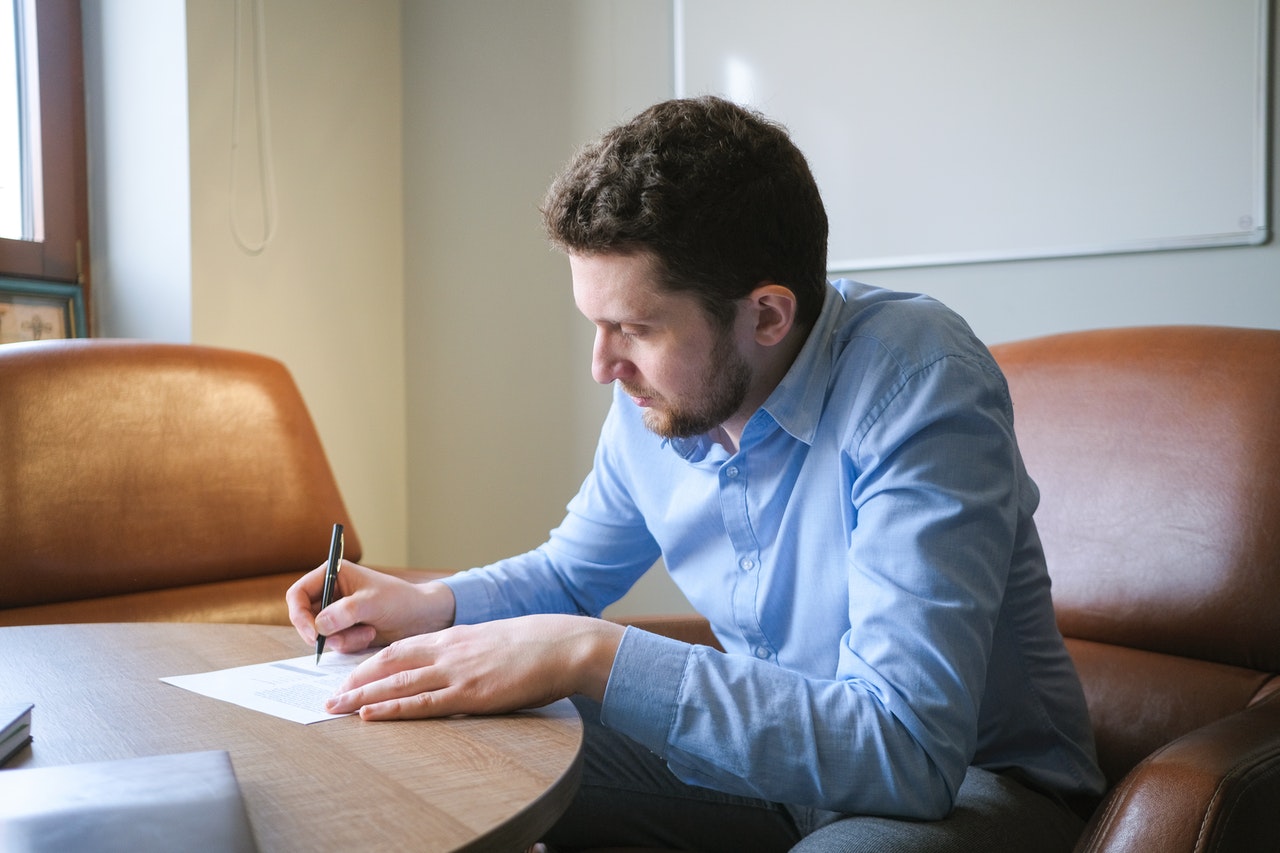 Company or staff adjusters are employees of the insurance company, and they work only for that insurer. While they are supposed to be fair, staff adjusters do aim to save their employer money.

Independent insurance adjusters are those that are not employed by an insurer, but the insurer does hire them. This typically happens if the insurer:

An independent insurance adjuster CO works on behalf of the insurer and does aim to save that insurer money. However, they also aim to provide an objective view so that the settlement is fair to everyone involved.

Public insurance adjusters are unlike the others. These are adjusters who work on behalf of the insured. A policyholder hires a public adjuster to help them get the best and fastest settlement.

If you are a policyholder that needs to file a claim, it’s important to know that you do not have to rely just on the adjuster your insurer sends. You have the right to hire a public adjuster separately, and the two adjusters can negotiate the settlement.

Insurance claims are complex and need a professional that can dedicate their time and knowledge to the process. Adjusters are invaluable to the claims process, but it’s important to keep in mind that not all adjusters work toward the same goal. Knowing the difference in the types of adjusters can ensure you have the proper help on your side.